Famous architect Le Corbusier for the history of architecture. "This is the story of the struggle of the window." The development of transparent surfaces on the façade has led to the emergence of a new architecture.

This has gained visual importance rather than the tasks of windows. Glass, one of the oldest known materials, has completed its development process and has taken its place today. In today´s architecture, natural stone, artificial stone, composite and metal plates and glass have been replaced.

The steel skyscraper, which played an important role in the emergence of the curtain wall concept, was the Home Insurance building in Chicago. The Auditorium Bullding, built by the American architect Louis Sullivan in 1890, and the Monadnock building, built in 1891 by Daniel H. Burnham.

Walter Gropius has been one of the architects used since the 1913s in the sense of today. The complete cladding of a building was realized in 1934 by the construction of a 12-storey commercial center in Oregon. 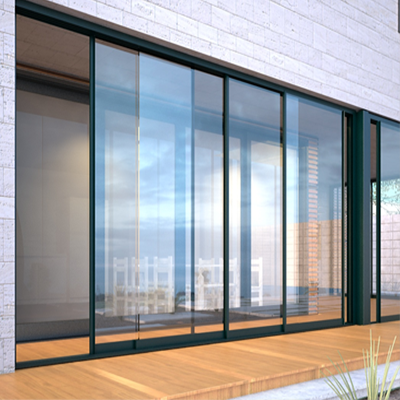 Along with being lightweight and durable, aluminum profiles provide architects with customized design possibilities as they have a very high applicati... More 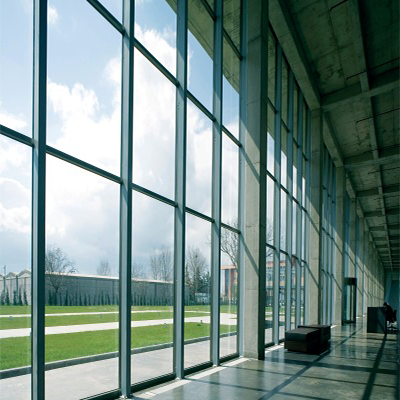 Usually attached to each other and anchored to the building structure of the building and surrounds a volume all around, light, continuous, all the fu... More 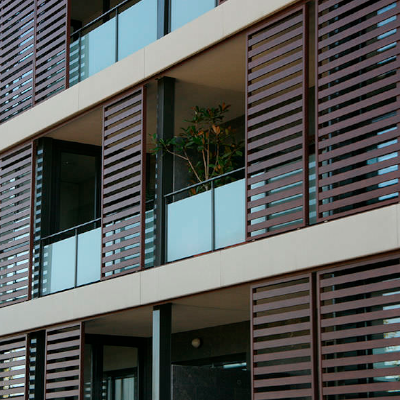 Our sun shading systems can be made of aluminum, glass and wood materials in different sizes and forms as fixed and movable.... More 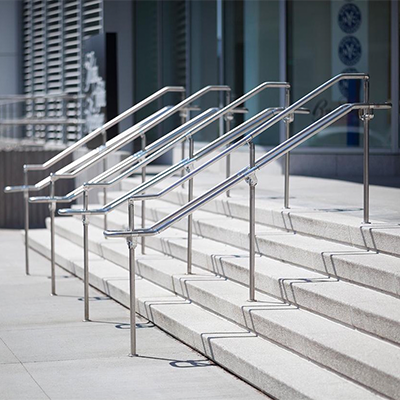 Balcony and stair railings, especially in recent years has a very important place in the visual appearance and design.... More 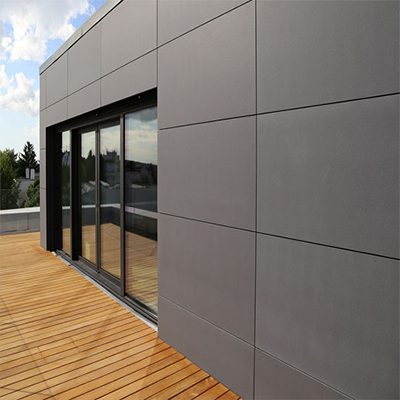 After the isolation stage is provided on deaf facades, it is mounted to the carriers made with special profiles with special holders. Dimensions can b... More 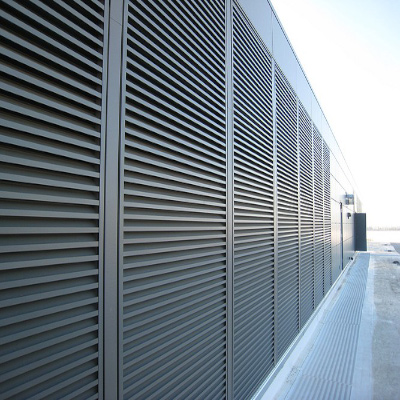 The orifice is portable ducts installed in an environment for the purpose of providing air circulation from inside to outside or from outside to insid... More
Customer service
Our services
E-NEWSLETTER
Be the first to know about our campaigns.
Copyright © 2019 www.cephemetal.com.tr All Rights Reserved. Software rights belong to NF Teknoloji